Getting High on Marijuana: No High Is No Benefit

Getting high on marijuana.  The uninformed objection to marijuana as medicine has always centered on the psychoactive effects of this ancient herb.

The mantra is “if only we could develop marijuana that would relieve pain, facilitate sleep and stem nausea and do it without the ‘high,’ then we would have the best of both worlds.”

This theory operates from the false premise that getting high on marijuana is a bad thing.

The hope for marijuana as medicine without the high nirvana got a boost when Dr. Li Zhang of the U.S. National Institute of Alcohol Abuse and Alcoholism reported his team had discovered that the psychoactive effects of marijuana can be “decoupled” from its pain alleviating properties.

THC gives people a “high” by binding to a molecular anchor on cells called the cannabinoid type-1 (CB1) receptor.

Zhang discovered that THC relieves pain by binding to the receptors for the neurotransmitter glycine. If you can block the CB1 receptors but leave the pain relieving glycine receptors available, then you can relieve pain without any psychoactive stimulation.

How do you block the CB1 receptors? According to the April 2011 issue of New Scientist, it’s done with another drug.

Cannabinoid Receptors: Block Getting High on Marijuana at Your Own Risk

Along with weight loss, however, came a significant increase in anxiety, depression and suicidal thoughts. The drug was pulled from the market.

But if we can take the pleasure and enjoyment out of using cannabis, then the folks at NIAAA see developing anxiety, depression and suicidal thoughts as an acceptable trade off for not getting “the high.”

More to the point is why NIAAA is conducting a study on eliminating the marijuana high in the first place.

It is highly suspicious considering that their mission statement is to provide “leadership in the national effort to reduce alcohol-related problems” followed by a list of categories all related to alcohol—none to marijuana or any other drug.

Considering that NIAAA is funding this study, someone might have reasonably asked Dr. Zhang why he was working on eliminating the high in marijuana and not alcohol.

NIAAA’s study on how to eliminate the cannabis high becomes even more absurd as it is the “high” that successfully helps alcoholics abstain from drinking alcohol, turn their lives around and become productive and healthy members of the community.

It would seem that NIAAA should be studying how to enhance that property of marijuana rather than how to eliminate it.

I have encountered a few medical marijuana patients who specifically seek out strains that produce little or no high.

However, the vast majority of patients seek out strains that give them a psychoactive stimulant, “the high,” while at the same time relieving their pain, anxiety, depression, glaucoma or whatever debilitating symptoms they are consuming cannabis to mitigate.

Take away the psychoactive stimulant properties and most people will experience significantly less relief.

The “high” is part and parcel of the restorative powers of cannabis.

Unbelievably, there are other studies like Dr. Zhang’s being funded.

Dr. Keun-Hang Susan Yang has written about her research into decoupling the “high” from CBD. These cannabinoids help prevent nausea and are highly beneficial to cancer patients undergoing cancer chemotherapy.

Does Dr. Yang really believe that the vast majority of cancer patients use cannabis solely to control their nausea?

Don’t they get it? These people feel awful—they have CANCER and there are other horrors going on in their lives as a result of that diagnosis.

Isn’t it wonderful that marijuana can help stem the nausea and at the same time treat their depression and just make them “feel better”?

For what possible reason would you want to “decouple the high” in most cancer patients?

Why is this nation spending its scarce research dollars trying to “decouple the high” while there is hardly a dime going into research on the incredible, mind-boggling and astounding anti-cancer efficacy of cannabis. 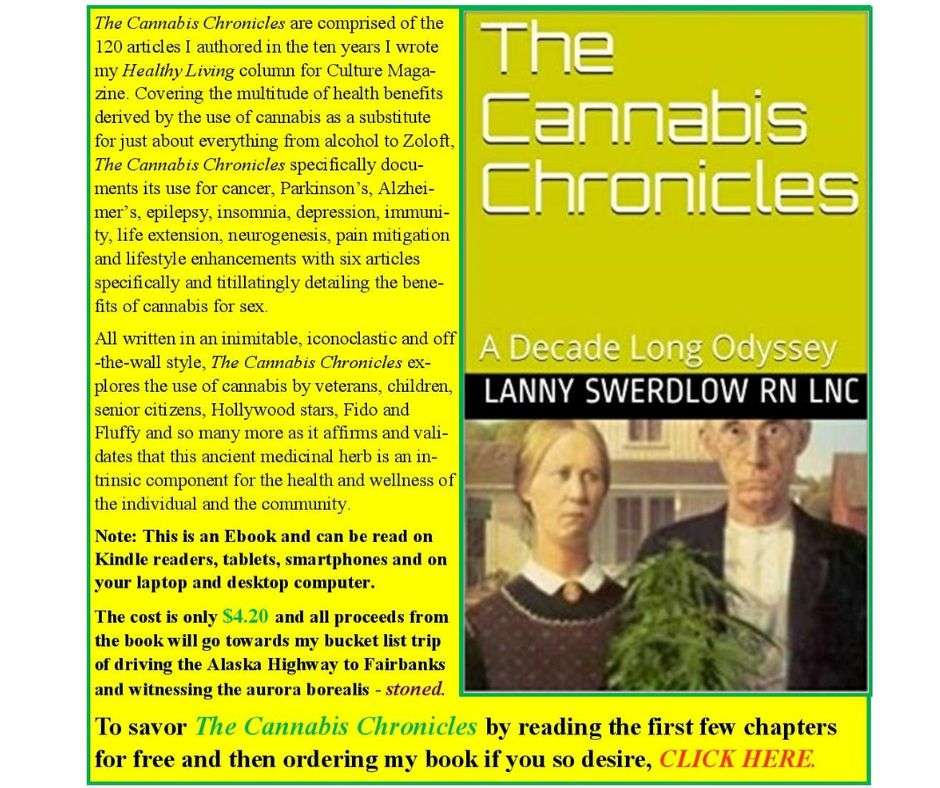 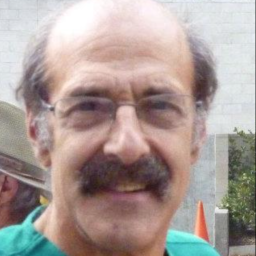